On December 16, 2021 (Thursday) Typhoon Odette made landfall on the southern Philippine province of Cebu; bringing with it torrential rain and maximum sustained wind speeds of over 200 kph.

As of writing, Odette has now moved passed the southern Philippines and is now over open water. But has left the affected areas (including my hometown) severely damaged, most of which can be categorized into three major groups.

The recovery effort is hampered by the lack of power. Cell towers are unable to properly function which makes cellular mobile data (i.e. access to the internet) spotty and unreliable. Some internet cables were left unscathed, but a lack of power means that WiFi routers are unable to properly relay that connection to devices. The lack of running water due to no power makes activities involving cleaning, sanitizing, and hygiene difficult.

For now, the affected population are relying on diesel generators (“gensets”) provided at offices, malls, and government shelters for power; which temporarily solves the problem of water and communication. But this has led to an increased demand for diesel. With long lines forming outside of gas stations for rationed amounts.

Lines are also forming for places that are able to pump water, clean or otherwise.

Estimates from the Cebu provincial government put the power being restored to within 3 weeks.

If you would like to donate to the relief effort Rappler has compiled a list of verified charities to support. 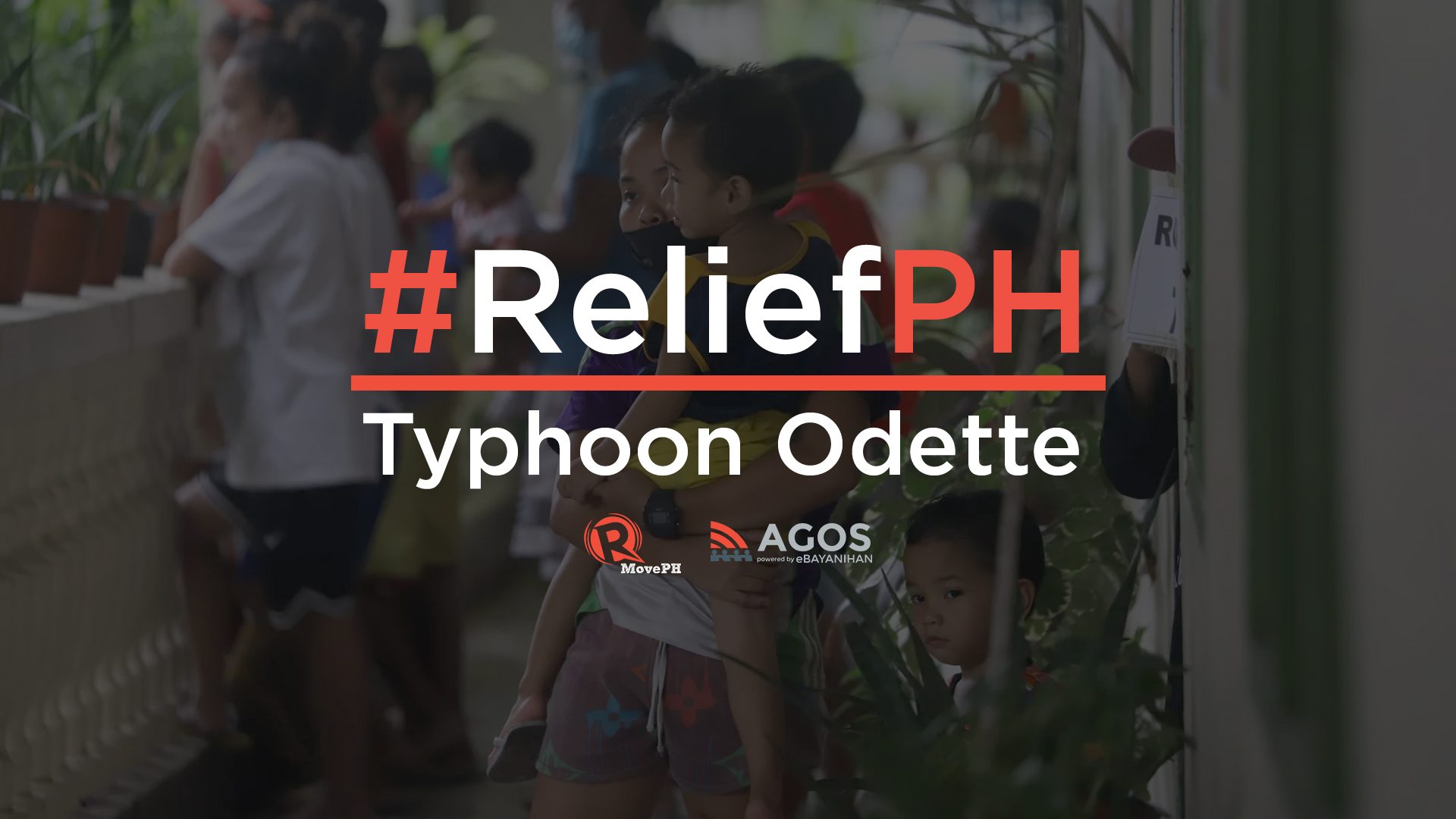 What Do Bill Gates and Kaiju Have in Common?

They both want you to think about climate change. Climate change isn’t sexy. Despite its massive importance to the survival of our species, talking about the climate isn’t fun. Any utterance of carbon dioxide, reflected sunlight radiation, or a 2°C increase in global temperatures will, more often than not, elicit a reaction similar to the prospect of watching paint dry. That is also the complete opposite reaction you would get when a giant monstrous creature from the depths of the sea the size of a building is stomping towards you.